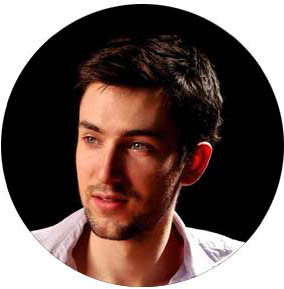 A few of my recent projects... 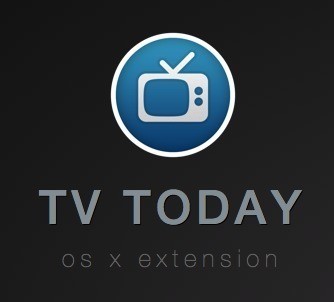 A project inspired by The Social Network that allowed students at Boston University to rate each other.